The origin of Xihe River?

The origin of Xihe River? 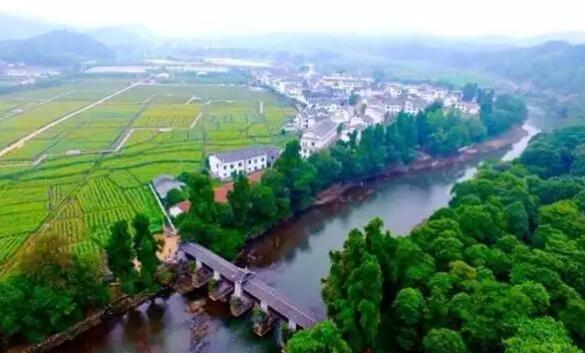 2, Anyang in ancient times belong to the land of Wei, Ming Jiajing "Zhangde Prefecture Annals · Geography" also recorded: "Anyang has the Xihe River...... Now Xihe belongs to Tang, south of Youlshui." The exact same thing. "Ancient Chinese Historical Atlas" said: "The legendary summer, the sixth time to move the capital to the Xihe River. [Information on the relocation of the Xia capital for several times: "From Yangcheng, the capital was moved to Gongxian (present day Gongxian), Diqiu (present day Neihuang), Yuan (present day Jiyuan), Laoqiu (present day Chenliu), and Xihe (present day Tangyin). Therefore, it can be proved that Xihe was the former capital of Yin Jia and Zhou Kangshu, the six emperors of Xia. According to the "Chinese Ancient and Modern Gazetteer" and the Sui Dynasty "Atlas" records: the Spring and Autumn period Confucius disciple Bu Zixia visited the Xihe River many times. According to the Biography of Zhong Ni's Disciples in the Records of the Historian, Bu Zixia (507 BC ~? Juxihe, a professor from the southwest of Wen County, Henan Province, was the teacher of Marquis Wen of Wei (known as Si, the founder of the State of Wei in the Warring States Period). At present, in the east of Wangjia Xihe village, there is still the son Xia Temple, the original east and west corridor room, now there are two northern shrines, three west accompany room, the only remaining piece of a remnant tablet, but also briefly described the history of the son Xia in Xihe.