​The origin of Tibet?

​The origin of Tibet?

Tibet was officially named after the central Qing Dynasty. The Tang and Song dynasties were Tubo, the Yuan Dynasty was Xuan Zhengyuan, and the Ming Dynasty was Wuszang, and set up Dusi. In the early Qing Dynasty, Wei Zang, Wei is the former Tibet, Tibet is the later Tibet. After the official name of Tibet, for the beginning of the name of Tibet, the Qing Dynasty set up the minister of affairs in Tibet. After the founding of the People's Republic of China in the early Republic of China, the Tibet Autonomous Region was formally established in 1965, and the word Tibet became the abbreviation of the Tibet Autonomous Region. 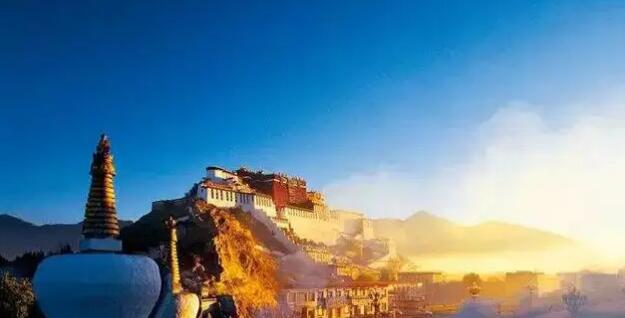