The origin of the Five Sacred Mountains?

The origin of the Five Sacred Mountains?

In ancient China, high mountains were considered to be "as steep as the sky", and the five high mountains located in the east, south, west, north and the center of the Central Plains were designated as the "Five mountains". During the period of Wei, Jin, Southern and Northern Dynasties, Buddhism and Taoism began to build Buddhist temples and Taoist temples in the five mountains for religious activities. Each "mountain" was honored by a "Yue god" (or "Emperor", "God", etc.) as the highest god in charge of the mountain. The natural scenery of these mountains has also been gradually developed for pilgrimages. 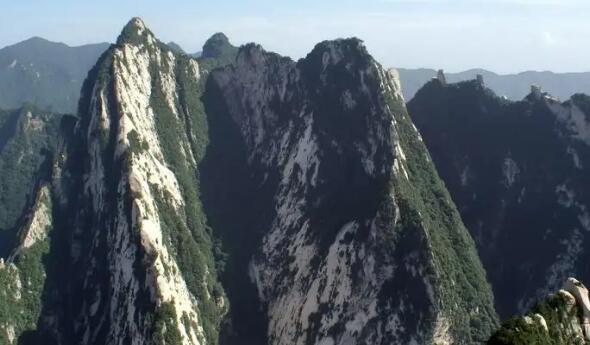