The origin of Yu County?

The origin of Yu County?

In the thirteenth edition of "Shiji · Zhao's Family", Lian Po of the State of Zhao in the Warring States Period was given Wei Wenfeng by King Zhao Xiaocheng in the fifteenth year (251 BC), which was called Xinping Jun. Second lieutenant, official; Text, name. Wei Wen to eat the place to seal Lian quite, "the historian" contained "Wei Wen cover place names", "the historian · justice" explained that "Wei Wen, cover that Wei state also." Wei and Wei form have the same sound, each other is the same false. Hence the name of Weizhou. 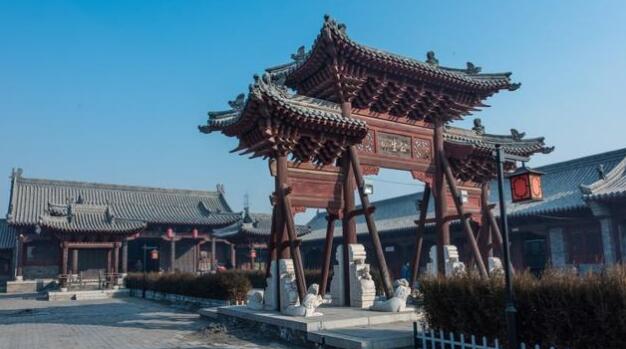